Transform your data into meaningful insights.

Bespoke solutions to simplify and streamline your workflows.

Harness the power of AI to learn more from your data.

Discover why more organisations are benefiting from managed services.

We can manage all aspects of your ICT operations - from day-to-day tasks to long-term strategy.

Need some help with your data? Let us manage your systems and data for you.

Sometimes you just need a sounding board, or somebody to escalate a problem to. We're here to help.

Multiple menus to choose from. Each drag-n-drop customizable.

Learn about the values that drive the people at RTG.

If you're looking for the next step in your career, RTG might have the perfect role for you.

If you like what you see, why not apply for a position with us? Submit your CV here.

Has MS Teams Made Communicating Harder?

While Covid seems to have stretched time making six months feel like a decade, it wasn’t actually that long ago that the pandemic hit us and we had to scramble to set up remote learning and distribute our workforces. We digitised en masse and that well-trodden adage, “Necessity is the mother of invention,” could be seen virtually (boom, boom) everywhere.

In all Australian states apart from my own (and it’s looking good here, too) the Covid situation has normalised to a point where old ways of doing things are now well-mixed with innovations in practice which came out of the Covid period. Being such a horrible cynic, I was interested in the extent to which our old ways of doing things and our new ways - the consequences of an unprecedented surge of innovation, work harmoniously together. The fact that I’m writing this should tip you off on what I’ve found.

Anyone who had not heard of Microsoft Teams before Covid, can very likely now provide an encyclopaedic account of its functionality. Irrespective of whether your organisation was using it, there’s a high likelihood a good portion of people are now using it for a good portion of your internal communications. In fact, 70% of the organisations we work with across K-12 Education, RTOs, Local Government Agencies, Healthcare and Higher Education have now adopted Teams as a core component of their digital infrastructure. And I mean, why not? In the Covid-pinch it was a balm. Organisations were able to move face-to-face meetings, news, information management, class management and live teaching, events and a raft of other activities critical to building and maintaining community into Teams.

Across three of the organisations we worked with, we saw an exponential increase of Teams activity - between 2000% and 3000% increase in channel messaging (just to pick on one feature) over a 40-day period. That’s incredible. And in response to the question I imagine you asking me, no, this time period was not during lock down – this rapid increase was evident post-lockdown.

On the surface, such a rapid adoption of good technologies into practice seems like a good thing. Well, it isn’t. No, sorry, I can hear you yelling at me, but if undirected and unplanned, technologies which at first offered a remedy to disconnection are now driving folks to intentionally disconnect.

To explain, we need a quick explanation of Teams. Teams is primarily a communications ‘layer’ intended to sit over the top of other Microsoft applications like SharePoint and OneDrive and will integrate with Word, Excel etc. In creating a ‘Team’, you invite people into a space which allows you create ‘channels’ to help organise files, discussion and work products by theme or topic. Tagging someone by name in a conversation will result in that person receiving a notification and if you’ve activated it, a push notification on your phone. Teams also integrates with Outlook in that you can schedule events in your calendar. The primary reason for Teams’ surge in popularity was its video conferencing capability which has been rapidly developed for added functionality over the Covid period.

With organisations desperate to stay connected, you can see why Teams was a good fit but now as we resume a more regular ways of doing things and Teams isn’t our only option, things are getting messy.

For one, Teams was rarely adopted in lock-step in any institution and we have super users VS occasional users. When critical communications are going through Teams, occasional users miss information. Super users can be equally frustrated by a lack of reciprocity in chat and channel messages where they’ve become accustomed to immediacy, or the need to replicate messages and documentation across multiple channels which have different audiences and different document permissions.

We’ve seen an increase of communications double-up with one College reporting up to 30% duplication of Teams staff communication as emails where there are valid concerns that people will miss information. Within an organisation, the proliferation of new Teams, channels and the use of chat across themes, topics and departments means that despite the pretty decent search feature in MS Teams, finding old documents or messages becomes increasingly difficult.

In a very short space of time, the explosion of Teams use has created significant complexity in communication for some organisations, when its intention was to simplify it. Given enough noise and frustration in Teams and people resort to other platforms, exacerbating communications and information management complexity.

Ok, we use Teams. We don’t email internally at all. I like Teams and I’m not saying that all organisations are experiencing this, though many are to varying degrees. The critical differences we’ve built into the operations of organisations we’ve assisted through communications and technology audits has been in:

The complexity is that Teams is like email, instant messaging, a message board, a classroom and an information database all rolled into one and all of it is critical to daily organisation and community-building. Some of the functions of Teams are better at replacing other applications, rather than working alongside them but it all comes down to planning and clear direction.

The good news is, it’s never too late to sort it out. If you want 2021 to look different, now is the time to have the conversation and plan how you’ll use Teams. We've facilitated many of these sessions and helped organisations re-engineer their communications from the ground up, with or without Teams. We can do this for you too.

Rowan Freeman is the Head of Learning and Technology Consulting at RTG.  With ten years in secondary and tertiary educational leadership, Rowan is focused on sustainable change in education, effective change management, technology-enabled learning and teaching and analytics strategy to drive practical outcomes. Rowan is a qualified teacher, has a Master of Education and post-graduate qualifications in Analytics. 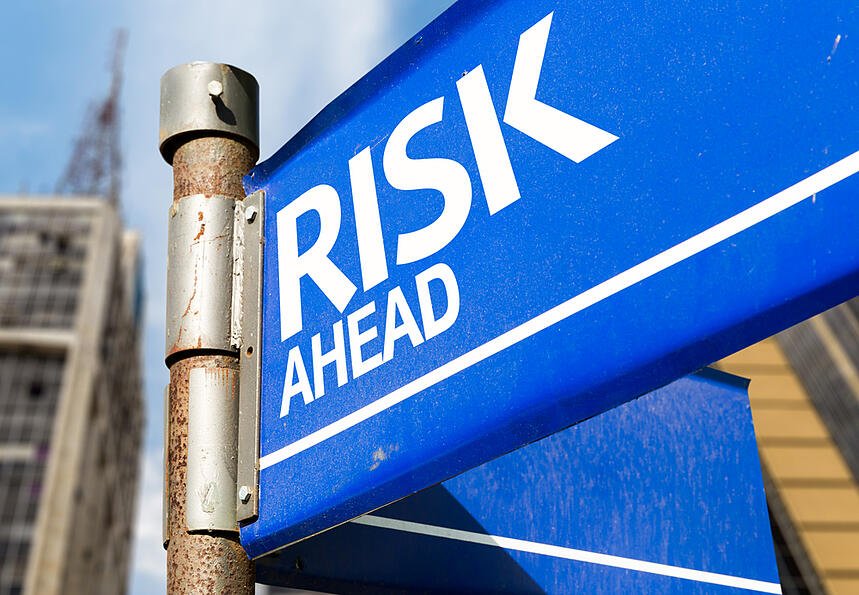 Risk Management: “You can’t manage what you can’t measure!” 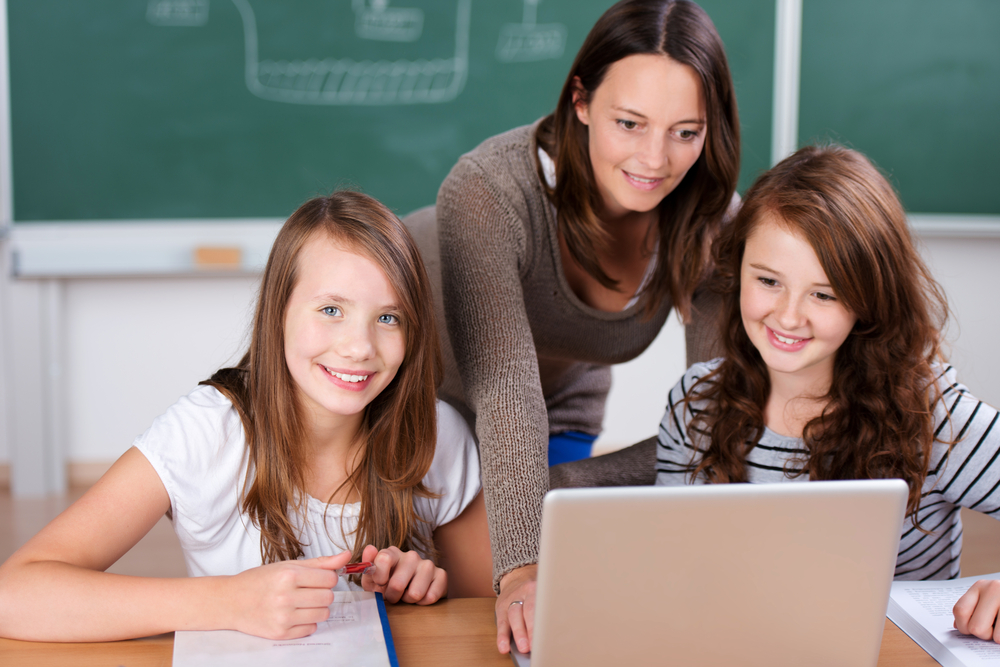 How to protect your schools' data and ensure it's not vulnerable to attackers.